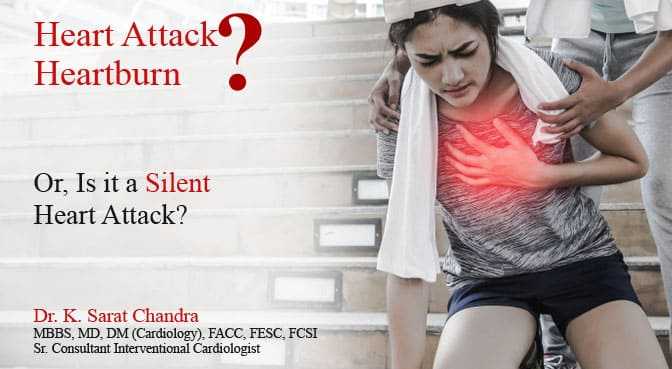 Silent Heart Attack – Why Is It Life-threatening?

There is nearly about 50% chance that you may not be able to recognize your heart attack – The reason: “Silent Heart Attacks”

Now the question is why are silent heart attacks so common?

To know the answer, let us divulge the facts. First of all, a silent heart attack lacks apparently visible signs and symptoms of a typical heart attack. Silent Myocardial Infarction (SMI) symptoms are very few or may mimic the symptoms of less severe health issues. Many people don’t recognize those symptoms as typical signs of a heart attack.

Why a Silent myocardial Infarction is Dangerous?

According to several recent studies – nearly about half of the heart attacks were silent as individuals who suffered from them remained unaware of their condition and didn’t seek treatment. Owing to which they had a huge risk of dying.

Why many people suffer from a silent heart attack?

All people are well aware of all the typical signs of a heart attack. In fact, these signs and symptoms are engrained in our minds to the extent that we hardly fail to recognize those.

Unfortunately, we are not programmed to recognize silent heart attacks as they go completely unrecognized and unnoticed by many of us.

Now the big question here is: Do Silent Heart Attacks completely lack signs or Do we fail to recognize unfamiliar signs?

Silent Myocardial Infarction (SMI) symptoms are very few or may mimic the symptoms of less severe health issues which most people don’t recognize as typical signs of a heart attack.

Many people tend to miss the less known symptoms of heart attack assuming those to be due to a less serious health condition – which they think could be resolved on its own. In other words, Silent Myocardial Infarction (SMI) mimics the symptoms of common health issues that go unnoticed by them.

Surprisingly, many people miss something very similar to heartburn, gastric problems, tummy upsets, nausea, which may last for two or more days. In addition, there are a few more symptoms that people tend to miss – such as weakness, feeling sick, fainting, and dizziness – which may vanish on their own. Sometimes, these symptoms may become intense. However, mostly silent heart attack symptoms go unrecognized.

In addition, people who suffer from a silent myocardial infarction might remember later that they had heartburn, chest muscle spasm (chest muscle strain), indigestion, or flu-like symptoms. Like any other typical heart attack, a silent heart attack involves blockage of blood flow to the heart resulting in heart muscle damage.

Why Diabetic patients are more susceptible to silent heart attacks?

Diabetic people usually don’t feel pain owing to which when they hurt their foot, they don’t realize it much. They don’t feel the pain even if they step on a sharp nail or pin. High sugar levels and poor circulation gradually induce silent nerve damage leading to peripheral neuropathy. For this reason, they are more prone to heart attacks. Read more about the other risk factors for silent heart attack.

People who already have the risk factors like high blood pressure and diabetes should take extra care and must remain vigilant because when they witness a heart attack, they are at increased risk of severe heart muscle damage to an extent that they approach an interventional cardiologist after heart failure had already set in. 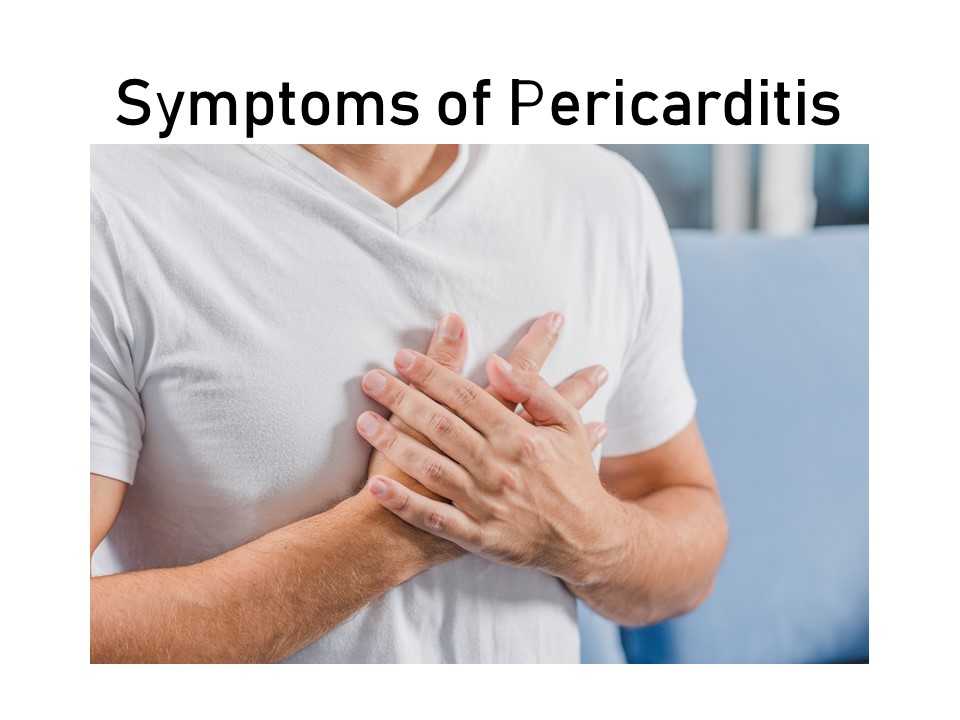 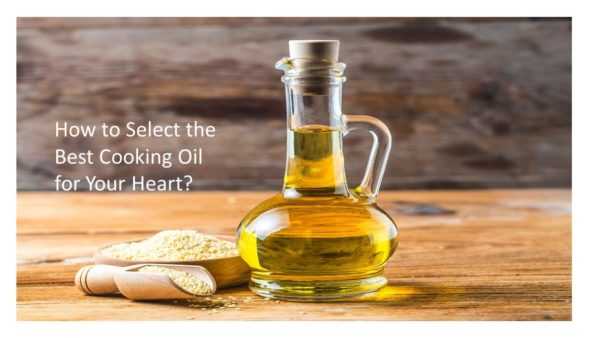 How to Select the Best Cooking Oil for Your Heart’s Health?